This is a joint project between the City of Fairfield, Ohio Department of Transportation, and Forest Park. This project is anticipated to be phased into 5 separate phases. These anticipated phases include northbound bridge widening, southbound widening of South Gilmore Road from north of Kolb Drive to the I -275 westbound ramp, and northbound South Gilmore Road widening from the I-275 interchange to Mack Road. Anticipated funding has been agreed to by both Forest Park and City of Fairfield. Funding to include a secured grant from OKI for $6.7 million. Additional grant funding of $5 million from ODOT and $1.4 million from OPWC is anticipated. 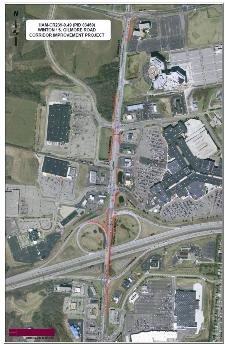 Begun in late 2011 with the relocation of the Greater Cincinnati Water Works pipe under Interstate 275, and ending in 2013 with new corridor enhancements anchored by a gateway bridge, the South Gilmore/Winton/I-275 Improvement Project will bring a number of upgrades to one of Fairfield’s busiest streets.

Many visible improvements will be made over the course of this project. In addition to increased lane capacity in the northbound direction, work will include: sidewalks, upgraded intersection hardware, guardrail, storm sewer, water line, retaining walls, and a new pavement surface course. Behind the scenes, traffic flow will be improved by signal and system timing for both north- and southbound directions.

Also included in this project is extensive work on the bridge over Interstate 275. The bridge will receive a new deck, an additional lane will carry traffic southbound into Forest Park and an aesthetic facade to serve as a gateway to the Winton-Gilmore Corridor. 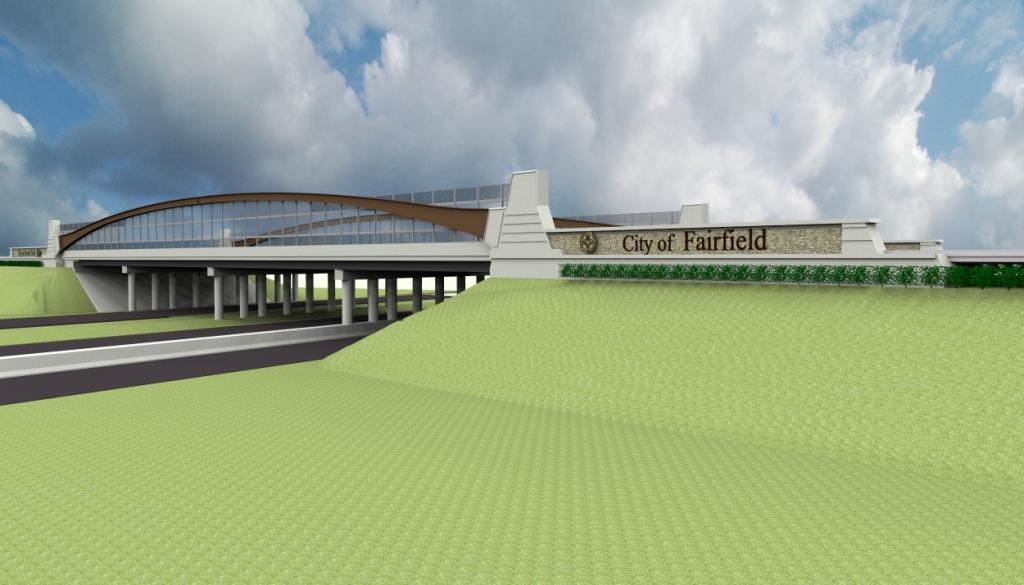 Funding (PDF) for this joint project between the Cities of Fairfield and Forest Park was contributed by the ODOT Safety Program, OKI Regional Council of Governments, Ohio Public Works Commission, Greater Cincinnati Water Works, and the Hamilton County Municipal Road Fund. Construction administration and inspection is being performed by the Ohio Department of Transportation. 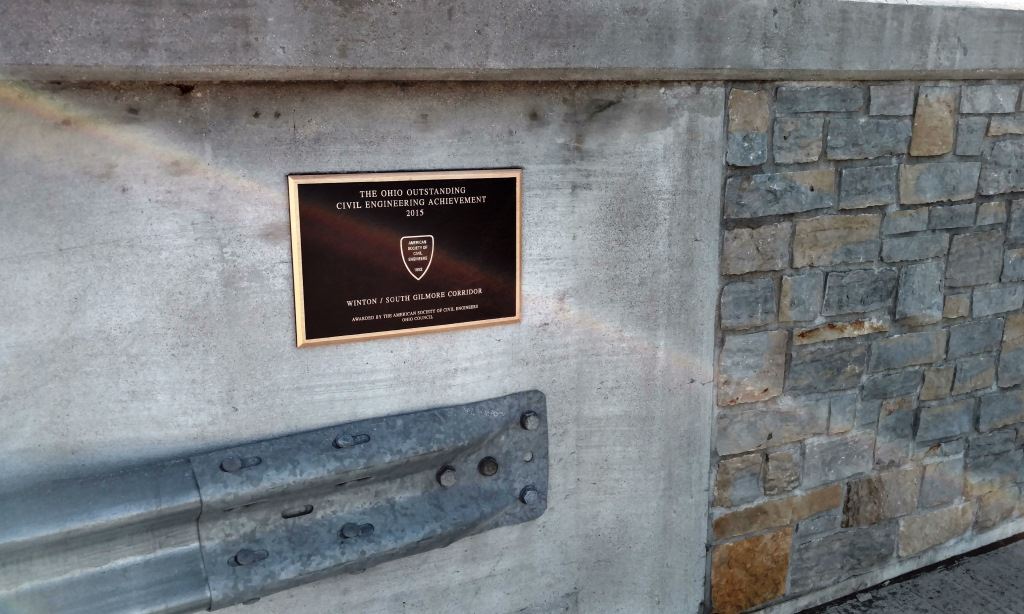 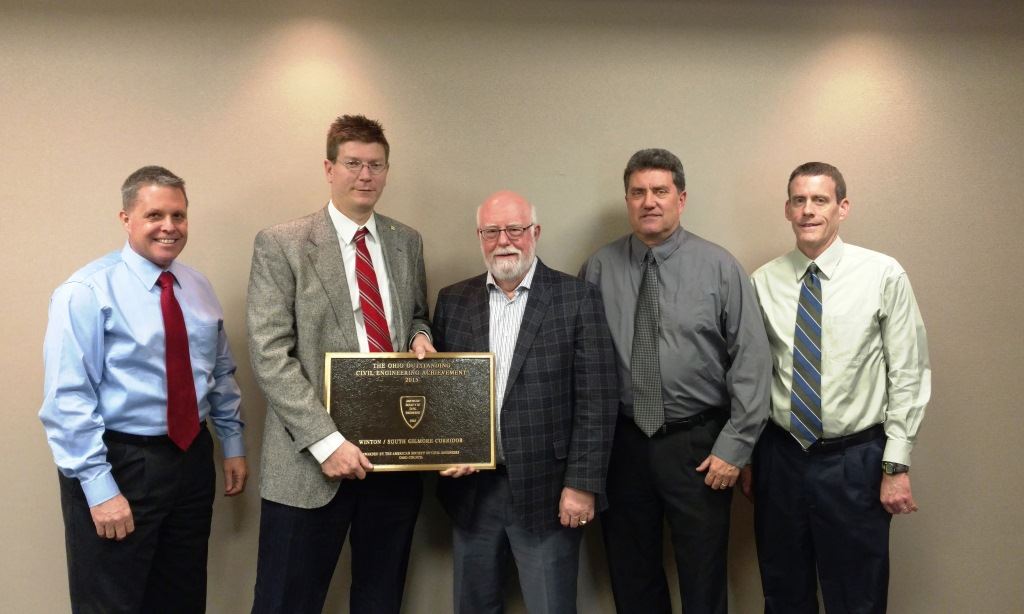