A Boil Water Advisory is issued by officials anytime that all or part of the water system loses pressure or is “depressurized”. When a small section of the water system is affected, as it may be due to a water main break, water customers are notified via notices hung on their doors, through the CodeRED Emergency Communications Network or both methods. A more widespread depressurization that could be caused by a natural disaster would be communicated to the public through the CodeRED system, newspapers and the media. 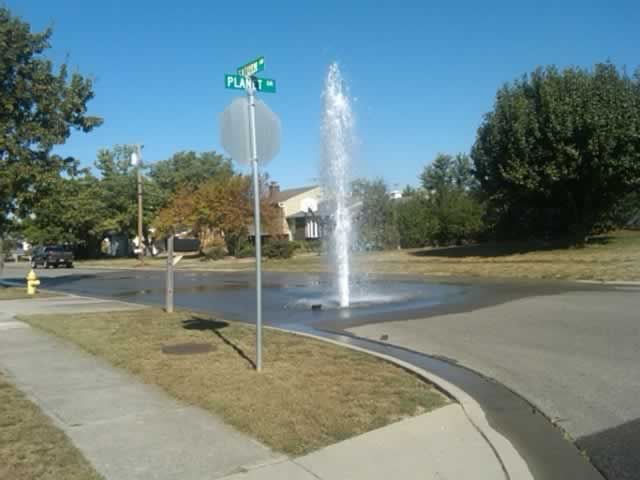 The water system is normally under pressure and the water is “pushing out” of water leaks or other outlets. When the system is depressurized, there is the possibility that contaminants may be “pulled in” to the water system. A Boil Advisory must be issued to let the public know of the possibility that microorganisms (bacteria) may be present and that by boiling the water as described, any living bacteria will be inactivated. A boil water advisory does not mean that contaminants have been found, only that conditions have developed that could result in a bacterial contamination.

Under a boil water advisory, it is recommended that water be brought to a rolling boil and boiled for at least two minutes before consumption. Boil water advisories are a common occurrence for public water systems across the country.

During the advisory period, Water Division Staff will make any needed repairs, flush the water lines and collect water samples for the laboratory analysis. When the laboratory tests prove that the water is safe for consumption, the Boil Advisory is lifted.